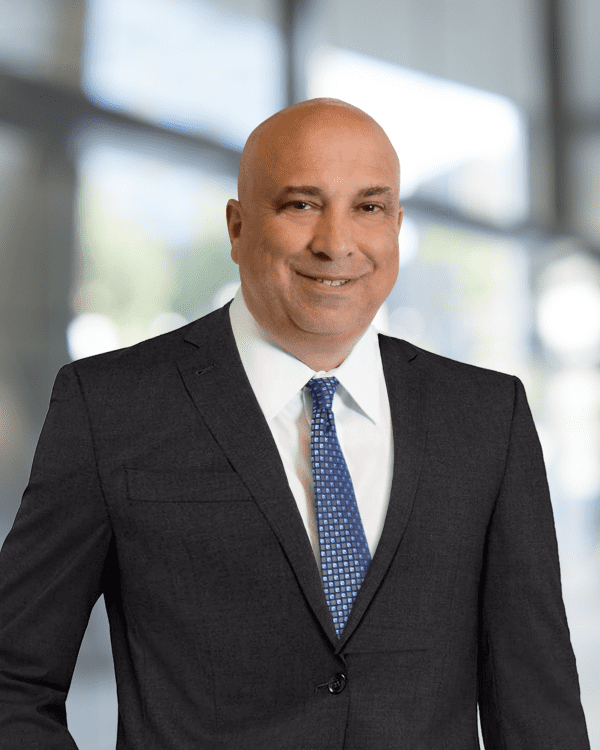 Mr. Sadiker is a Executive Vice President and Business Development Manager at Roux. He has been a Vice President and member of the board since 1995, and became Executive Vice President in 2010. After graduating from St. John’s University, Mr. Sadiker worked at Madison Square Garden for the New York Knicks in sales and marketing from 1979-1985, in addition to working as the official scorer during their games. He started with Eastco Industrial Safety in 1984 as their sales lead, managing thirty salespeople, before coming to Roux in 1992 and beginning their sales program.