Last weekend, Roux’s New York office took part in some slightly belated festivities with our Second Annual Halloween Dog Walk benefitting Bobbi and the Strays! We had a great turnout and showed off plenty of adorable costumes while strolling around Belmont Lake State Park.

Bobbi and the Strays is a non-profit, no-kill organization in Nassau county that rescues and provides essential care for orphaned, stray, abused, and special needs cats and dogs. In addition to contributing a monetary donation per each dog in costume, we brought cat and dog food, blankets, and toys for the shelter. We raised approximately $4,000 for the cause.

Two of our puppy participants are currently up for adoption at Bobbi and the Strays! Check them out below along with photos of our costumes. 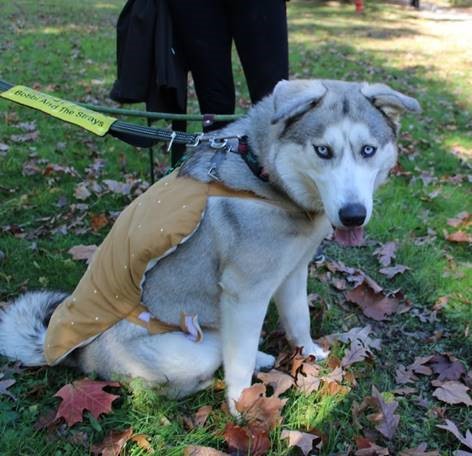 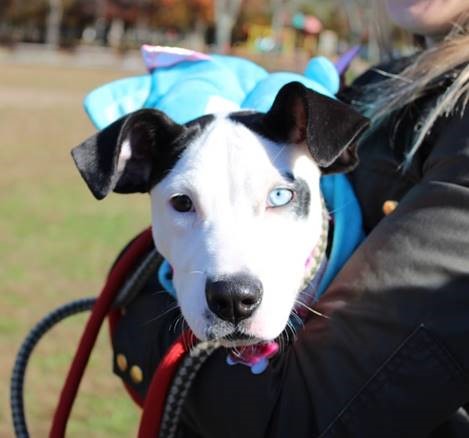