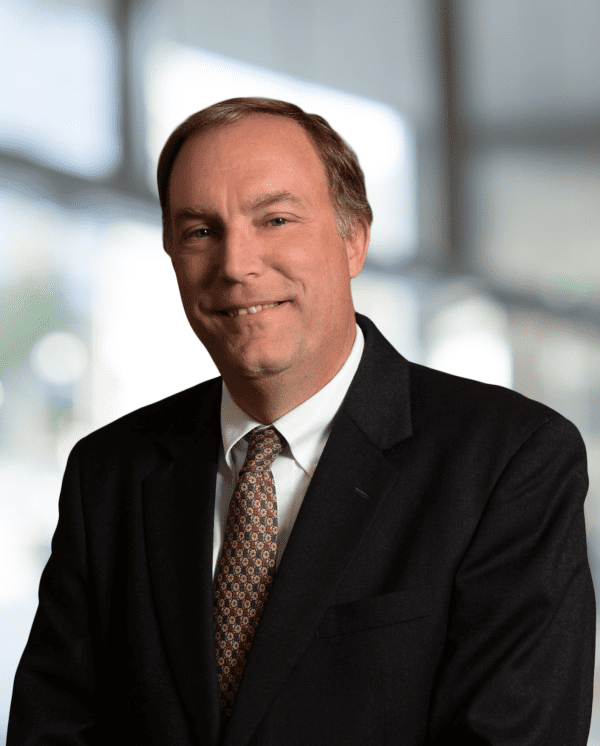 Mr. Gilchrist has over thirty years in environmental assessment, remediation, and risk management. He holds a B.A. in Geology from Ohio Wesley University and a M.S. in Geology from Eastern Kentucky University. He is a licensed Professional Geologist (P.G.) in Delaware, Pennsylvania, Kentucky, and Tennessee; a Licensed Site Remediation Professional (LSRP) in New Jersey; and a Registered Environmental Consultant in North Carolina. He is currently a Principal Hydrogeologist for Roux (1996-present). Mr. Gilchrist has conducted, managed, or overseen investigations and remediations at many sites located across the country.