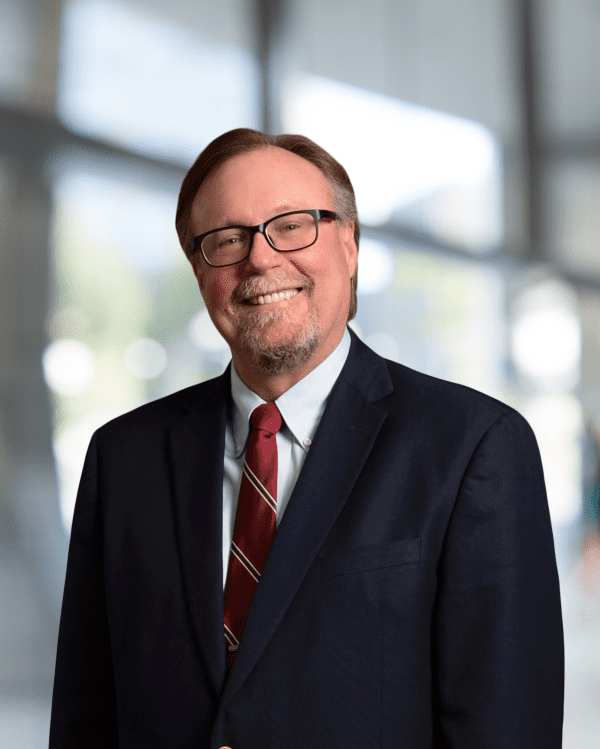 Mr. Buggey is a licensed Professional Geologist in Pennsylvania, a Licensed Site Remediation Professional (LSRP) in New Jersey, and a Licensed Remediation Specialist (LRS) in West Virginia with over 35 years of experience in environmental assessment, remediation, and risk management; merger and acquisition/due diligence; liability assessment settlement negotiations; and expert witness services. He holds a B.A. and M.A. in Geology from Temple University. He is currently a Vice President and Principal Geologist for Roux (2000-present). Mr. Buggey has conducted, managed, or overseen investigations and remediations at many sites located across the country under a variety of regulatory programs including RCRA, CERCLA, UST, and state programs. He has consulted on national and international corporate mergers and acquisitions/divestitures, providing analysis of environmental liabilities and timing of cash flow.

Corporate Divestiture: Principal and manager of a divestiture of an adhesives manufacturing division of a multi-national chemical company. Representing the seller, Mr. Buggey directed the due diligence activities for disclosure to prospective buyers of the division, which included reviewing corporate files, performing site inspections, completing investigative activities (video-taping sewer lines, collecting soil samples), and developing cost projections for potential environmental liabilities. The sites were in the Midwest and Southeast United States, as well as Canada, England, and Holland.

Recticon/Allied Steel Superfund Site: As the Project Principal for the Recticon/Allied Steel CERCLA (Superfund) site, Mr. Buggey’s work included preparing and implementing site work plans; meetings and negotiations with state and federal regulatory agencies; evaluating hydrogeological data including borehole geophysics and aquifer pumping tests. By maintaining a strategic perspective throughout the remedy, Mr. Buggey was instrumental in revising the remedy several times before finally achieving the remedial action objectives. In 2017, the USEPA considered the remediation complete and in 2018 deleted the Site from the National Priority List.

Arsenic in Soil from Historic Agricultural Use: Mr. Buggey was the LSRP for a southern New Jersey local municipality. The township has two sites with arsenic at concentrations above the soil remediation standards. The previous consultant determined the source of the arsenic was former agricultural use of the properties. The consultant estimated a cost of over $1.5MM to excavate and dispose of the soil off-site. Roux reevaluated the data and concluded that the soil could be remediated by soil blending, consistent with the New Jersey Department of Environmental Protection guidelines for contamination from agricultural sources. Roux completed soil blending and achieved the soil remediation goals, saving the township over $1.3MM.

Compliance Audits: Mr. Buggey led a multi-discipline team in compliance audits of a major chemical company’s Engineered Polymers Division plants in South Carolina, Georgia, and Ohio. The audits included a review of facility records, a site inspection, and interviews with personnel. The audits involved environmental, safety, and industrial hygiene compliance. The compliance team included a hydrogeologist, an engineer, and an industrial hygienist. The deliverable product was a report on environmental and safety liabilities and recommendations for corrective action and EHS system modification.